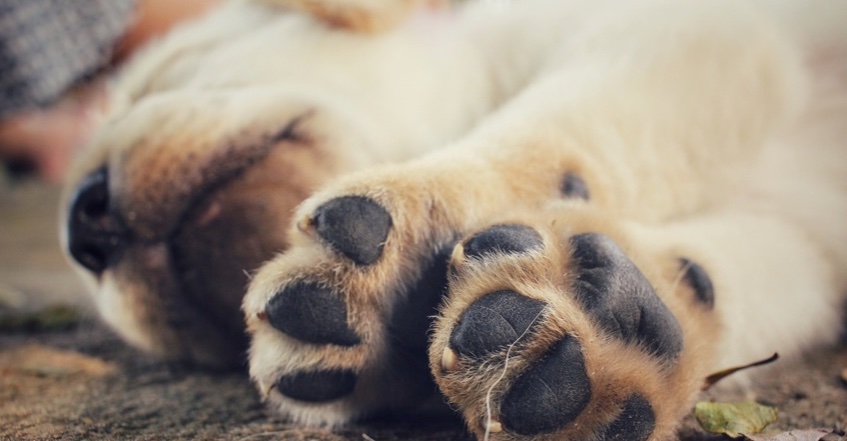 Dogs aren’t just loving and loyal, they’re amazing. There are probably a few things about man’s best friend you didn’t know. Check out these 10 fascinating facts.

1. They Can Tell Time

Well, maybe Chewbarka can’t tell you when it’s 3:30 but he will wait by the door around that time because it’s the time the kids arrive on the school bus. They’re capable of predicting future events based on past experiences. 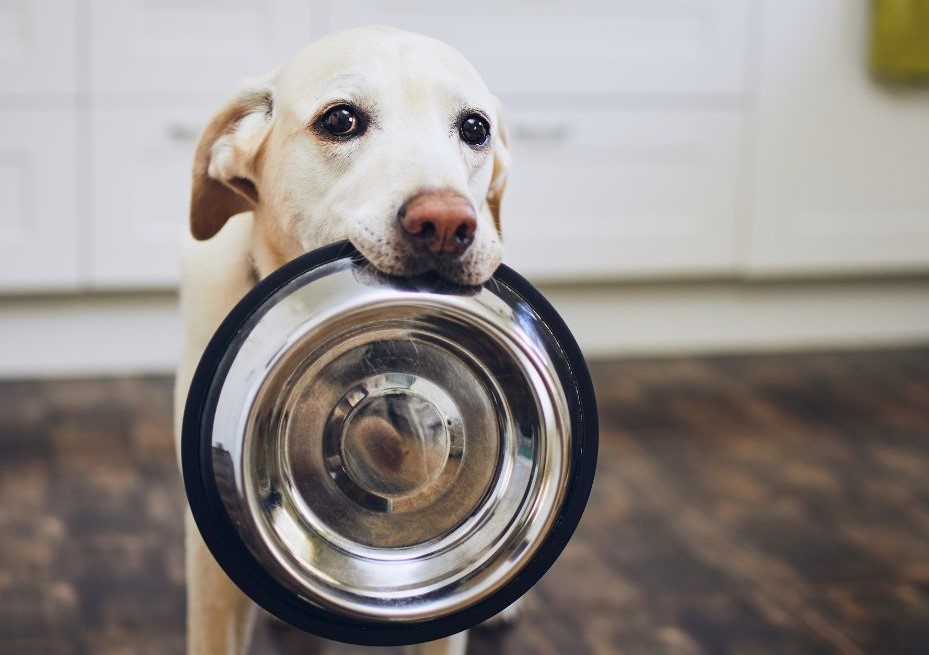 A University of California San Diego study shows that dogs can show jealous behavior when their owner gives too much affection to someone or something else. The study involved owners paying attention to three objects—a stuffed dog, a book, and a child’s bucket. Of course, their dogs were most jealous of the stuffed dog. 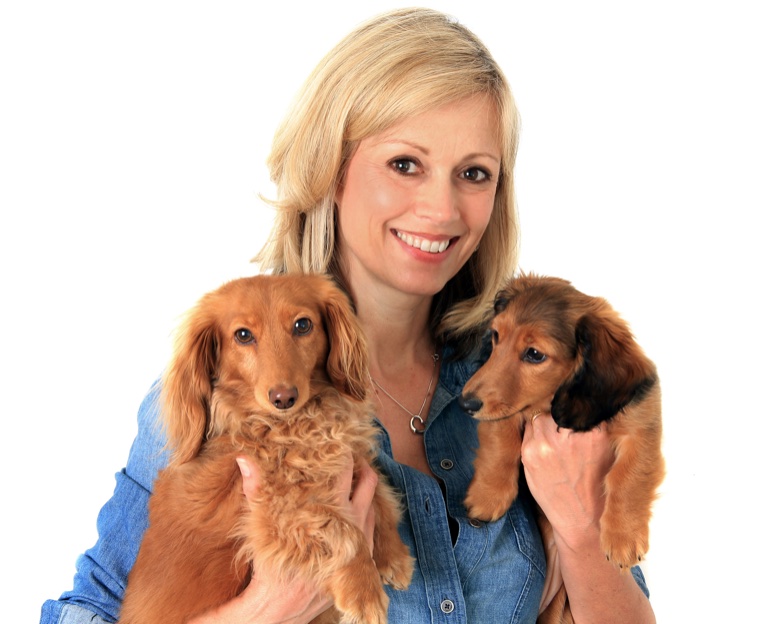 It’s no secret that a dog’s sense of smell is thousands of times more keen than a human’s. When you’re sick, your metabolism changes which causes changes in the enzymes in your mouth which the dog can smell. Also, cancer cells release different waste products than healthy cells, which smell different. Several studies have shown that dogs are sometimes more accurate in sniffing out cancer than screening tests. 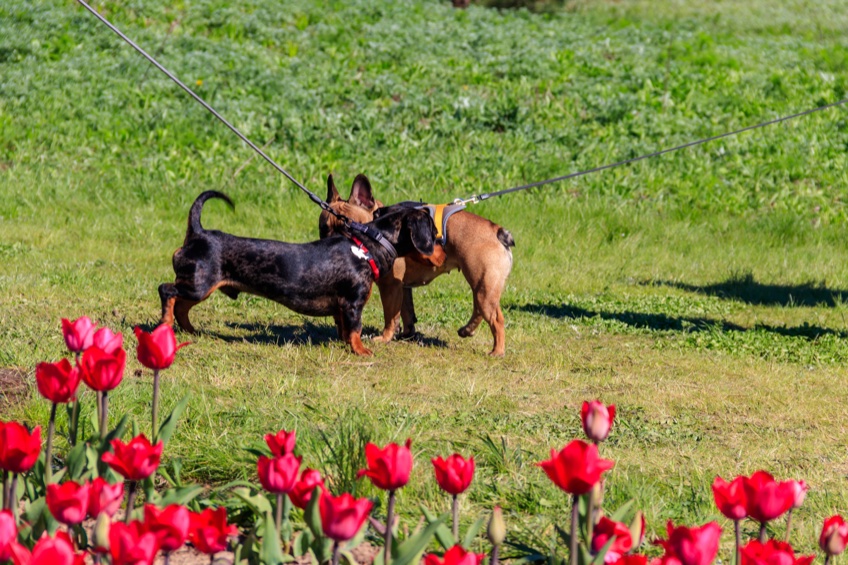 5. Dogs Tend to Poop in Alignment with Earth’s Magnetic Field

The next time you have to tell Spot to hurry up and do his business, watch how he lines up his body with the earth’s North-South axis. It seems dogs prefer to face north when doing their business (although it doesn’t always happen). A team of scientists studied dog behavior and noted the alignment of dogs’ spines which were recorded using hand-held compasses. Fascinating. Now, you may never lose your way in the woods again!

6. Newborn Puppies Are Almost as Helpless As Human Babies

Though they mature much more rapidly, puppies are born blind, deaf, and without teeth. 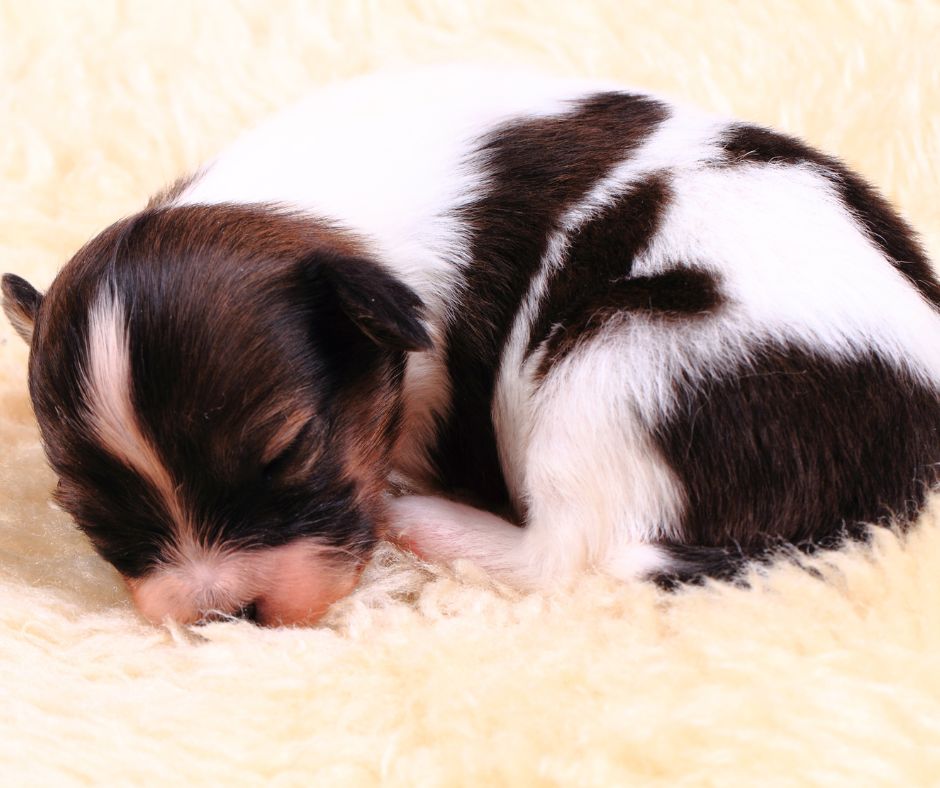 7. A Dog’s Mouth is Not Cleaner Than a Human’s

Did you really believe it was? Dogs drag home roadkill and even eat the droppings other animals leave behind. 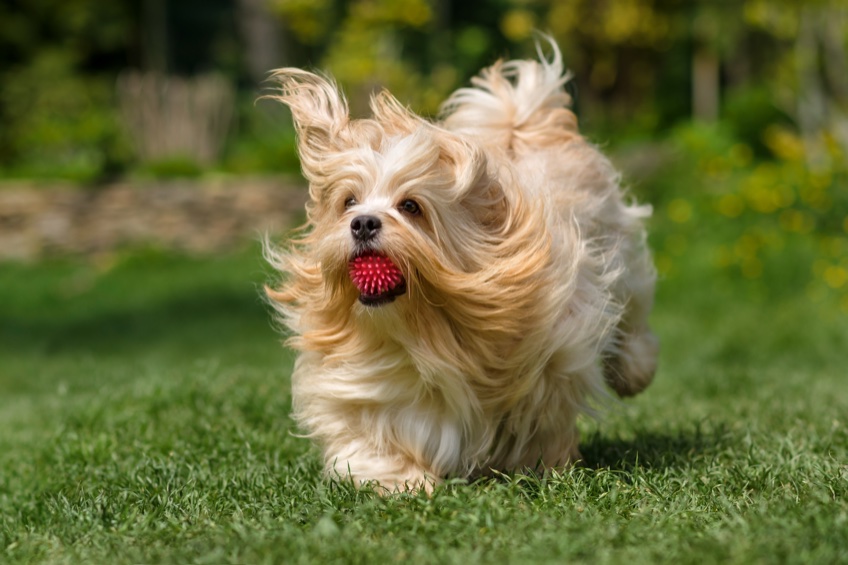 8. Dogs Are Not Color Blind

But, they do see color differently than humans. Besides shades of black and white, the dog’s color field includes shades of blue, violet, and yellow.

The United States has the highest population of pet dogs in the world—75.8 million. 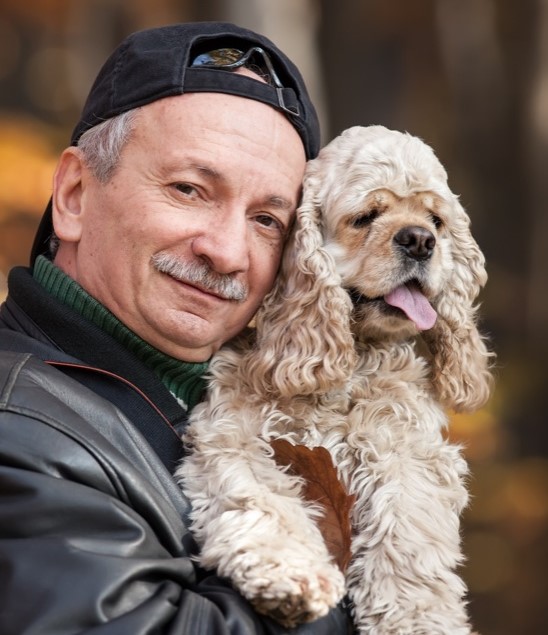 It turns out, that earthy corn-chip smell is a totally normal and a common effect of certain bacteria that live on even the cleanest dog paws. Learn more about this from a vet.

Carol J. Alexander is a Virginia writer specializing in sustainable/green living, home remodeling, and lifestyle topics. She has written for over 100 national, regional, and local print publications, as well as online. She is the author of Homestead Cooking with Carol: Bountiful Make-Ahead Meals, available on Amazon Kindle and in paperback.